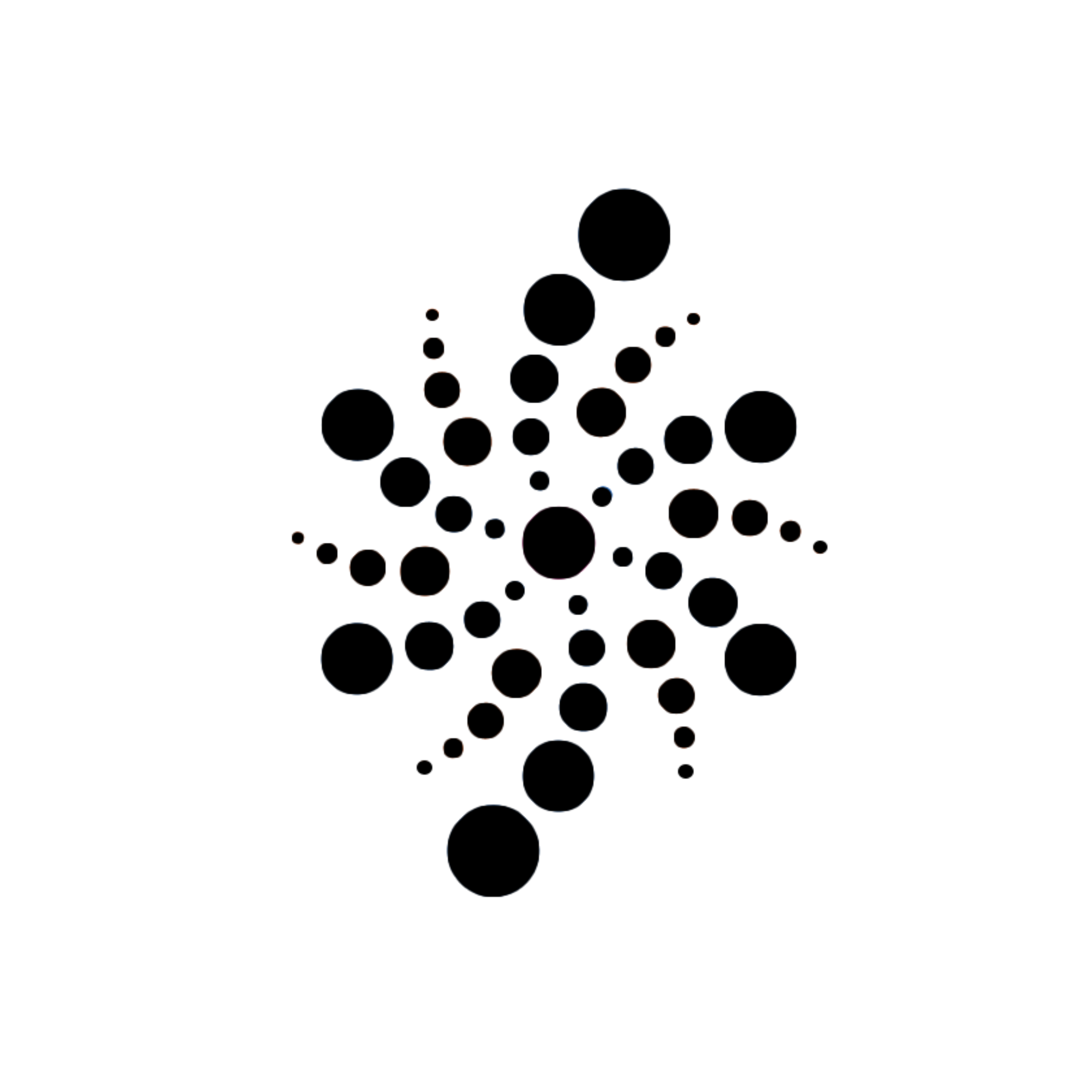 Impact the world by empowering entrepreneurs to innovate for exponential growth, generating profit for purpose for a better future.

Jon began his work in the mid-90's as a young engineer trying to convince his CEO of the significance of Y2k if it was ignored. While leading TEDxMelbourne, he asked the question, "what causes someone to pause, rewind or abandon a TED Talk?"

Through his data and exploration of influence, he designed models based on 1st principles, laws of physics and biology and on the assumption that "Everything Should Be Made as Simple as Possible, But No Simpler" (attributed to Einstein)

He is more interested in the psychology of influence over the mechanics of storytelling. Known for his ability to articulate the complex simply, Jon works with CEO’s and senior leadership teams to build trust, empathy and engagement. Past clients include Salesforce, SAP, National Australia Bank, Australia Post and Mercer. He is also the current National President of Professional Speakers Australia.